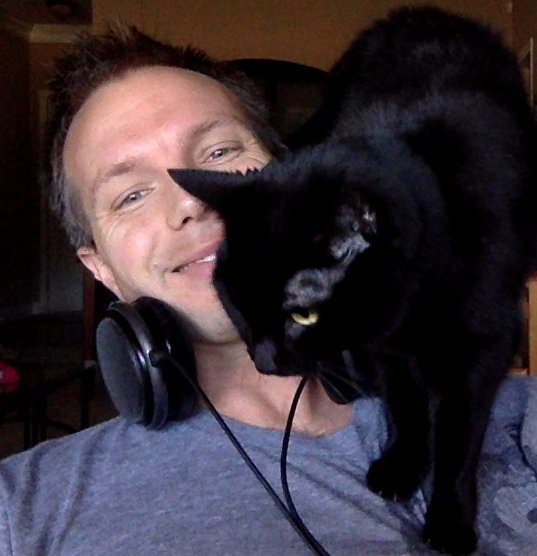 Pedestal represents interceptors, its analog to Ring middleware, as data. Let’s look at how we can use that to conditionally inject a ClojureScript REPL into responses.

Two working definitions as we start

We’ll start by adding metadata indicating that a browser REPL should be included in the response. We can either add it directly to an endpoint

or to an interceptor anywhere else in the chain

Interceptors serve a similar role as middlewares in Ring but the implementation is substantially different. See Pedestal’s docs for a full discussion, but for now the important difference is in how middlewares and interceptors are combined. In Ring, middlewares compose functionally

Pedestal represents interceptors sequentially, adding them as a queue to the request / response context (under :io.pedestal.impl.interceptor/queue). In broad strokes, requests are processed by taking an interceptor from the queue and applying its :enter function to the context, producing a new context that the next interceptor in the queue will act on. As each interceptor is visited, it’s added to a stack in the context that will be traversed on the :leave stage. The code is well worth a read.

Knowing that the other interceptors involved in processing a request are visible in the context’s :io.pedestal.impl.interceptor/queue, we can write an interceptor that scans the queue looking for the :browser-repl metadata and injects a repl into the response if it’s found

We use around to implement browser-repl so that we can examine the interceptor queue in the before stage and set a flag in the context called :include-browser-repl that we’ll read when a response is present in the leave phase and decide whether to call inject-repl.

inject-repl is a function that handles the mechanics of modifying the response, along the lines of

Note Brian Rowe and Alex Redington suggested a couple of very nice extensions to this idea that I’d recommend studying before implementing it.

Kinda cool, right? Interceptors are data, and neat approaches fall out. We use a similar pattern for authorization.

Also, big thanks to Brian Rowe and Rick Hall for a number of improvements to this post!